Baidu Music Relaunches as Qian Qian, Will Anyone Care?

To my knowledge, nowhere in the world has more competing music streaming platforms than China does. There are the ‘big boys’ like QQ Music and NetEase Cloud Music, fan favorites such as Xiami, niche electronic music platforms like PYRO Music, and a range of others that specialize in video, or feature a massive selection of blatantly illegal music. Everyone in China uses one or more of them, either because the music they want to hear is on one platform and not the other, the community around said music, or just from habit.

“The Old Baidu Music Was Better”

Baidu Music used to be at the forefront of this mess. From the early 2000s up until 2014 or so, they were the hotspot for easy-to-download tracks via their massive search engine. There was no registration required, you could just search and download any track you wanted, the library was incredible. But, as China legitimized it’s services and cracked down on copyright violations across the board, the service quickly shuttered, and their music presence was pawned off into a Baidu Music app that never really held the clout that the search engine did. Fast forward a few years and they found themselves with an inferior app in a crowded marketplace.

Two days ago, the company did a complete about-face. Their social media channels suddenly featured new names and logos, and they put out this press release (in Chinese) explaining what they’re up to. In short, they are better integrating with their partner Tai He Music, which should provide them with more music licenses, and in theory more services in the future, but right now the app functionality will remain the same.

Does Any of this Matter?

For those watching the industry closely, this might be too little too late. While Baidu owns the search engine market in China, as Google does in the West, the latter’s entry into the social and music space is proof that power in one market does not always translate well into others. Ultimately, I am of the opinion that the music industry in China is too densely populated for new entries in the music streaming space. It’s entirely possible that they can survive merely due to the size of the two companies involved. However, the battle between QQ and NetEase over copyrights, paying users, and social clout has been waged for years already; without something amazing users simply will not switch to a new app. The company is offering one-month free VIP memberships for Baidu users who switch over, you can also get a free membership by inviting a friend to the platform – this is not going to cut it. VIP accounts on other services are in the range of $1-2 per month, which users seem more and more happy to pay for music and features they like. Time will tell. For now, have a try yourself if it’s available in your market. 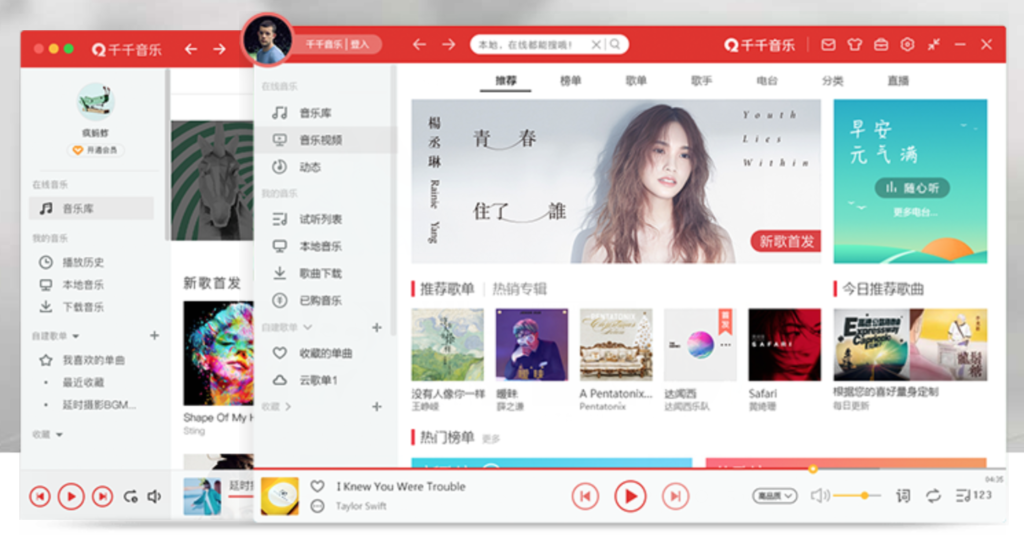 Hat tip to TechNode here in China for first reporting. 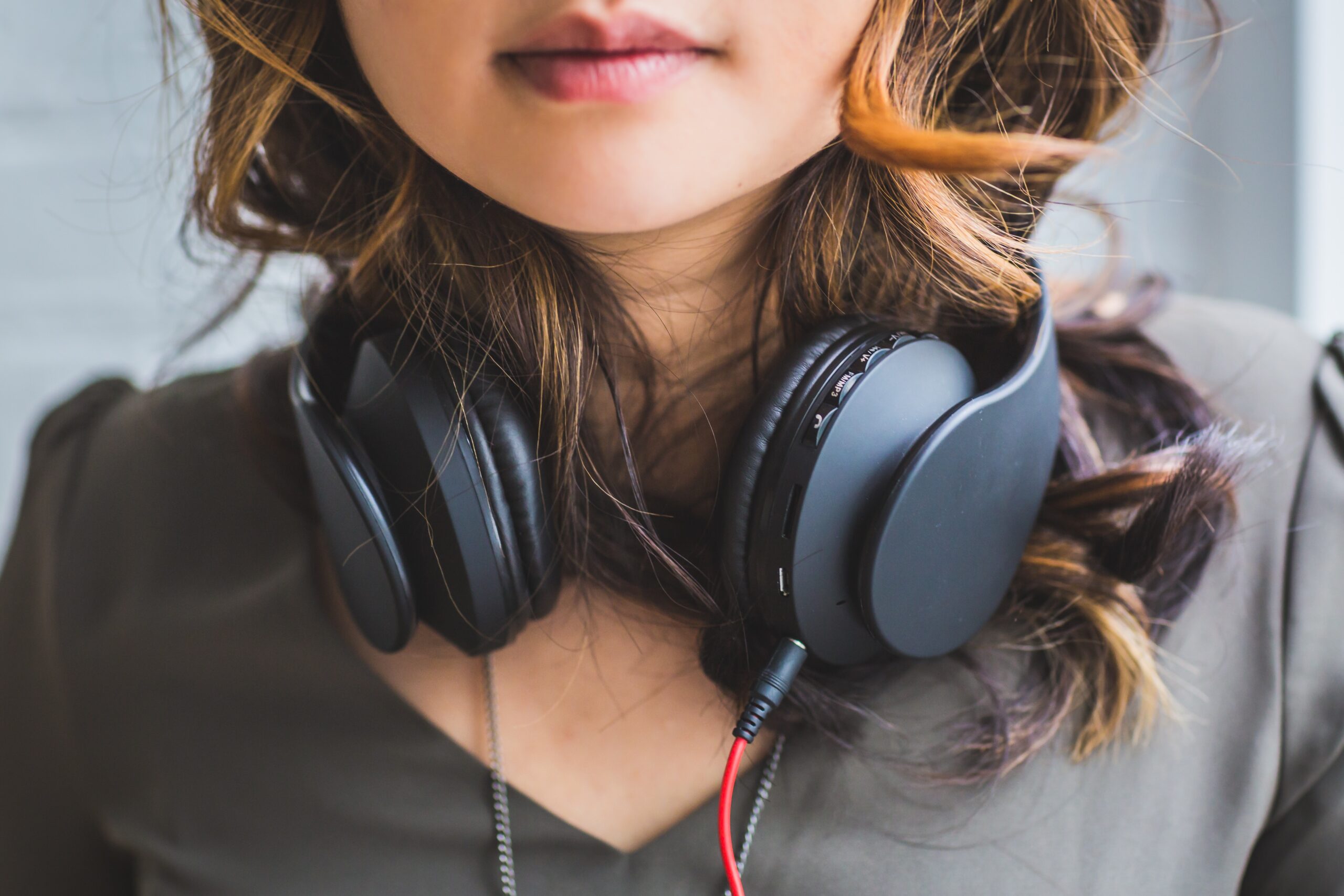 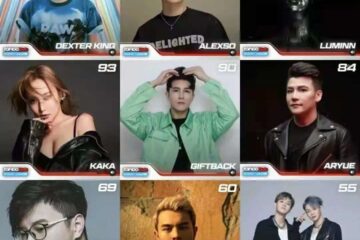